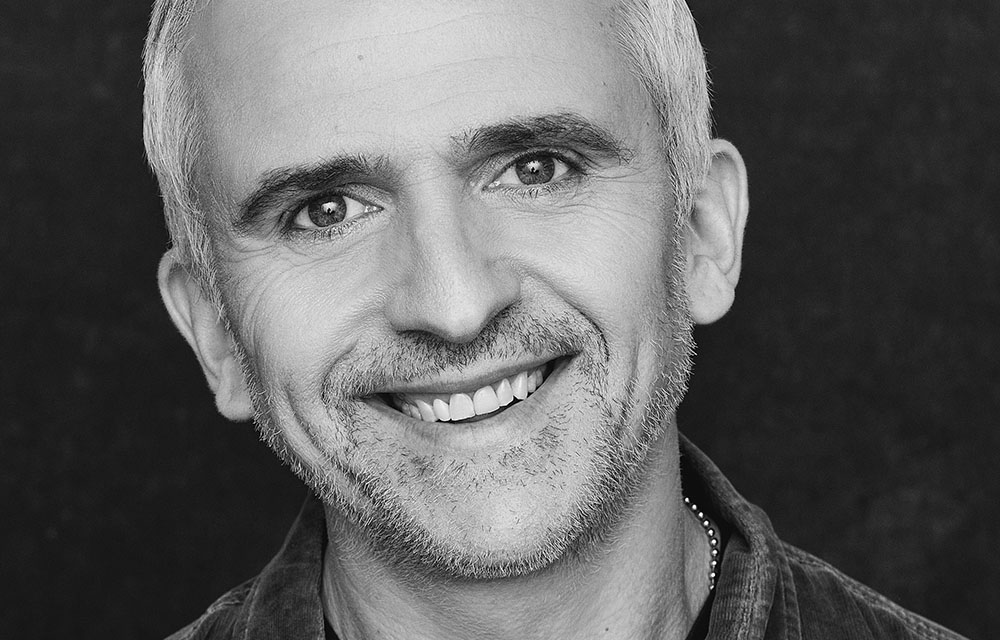 Back to Measure for Measure

Masks are highly recommended. We strongly encourage patrons to wear a face mask during their time at the Theater. Protocols are always subject to change based on evolving guidance. Learn more ►