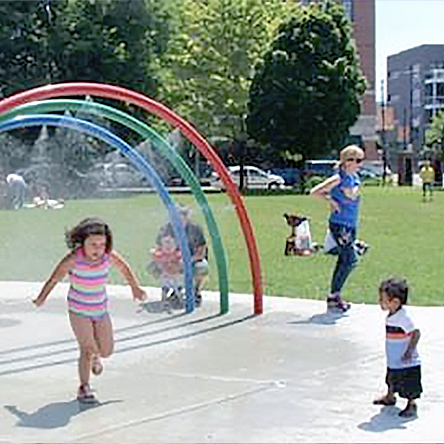 Created in 1907 to provide breathing space and social services for an overcrowded neighborhood, this nine-acre park is known for its indoor swimming pool, boxing center, and gymnastic team, and a recently renovated playground, as well as a community garden where kids can learn to plant and tend their plots. Located in the Noble Square neighborhood of West Town, there is also considerable Polish influence around Eckhart Park, as the nearby Polonia Triangle was once considered the center of Chicago’s most prominent Polish settlement. 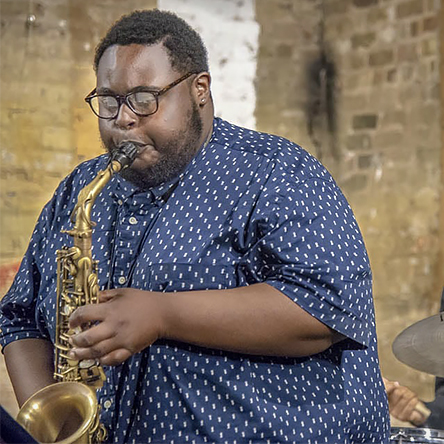 The Fulton Street Collective is a community, an incubator, and a home base for both visual and performing artists. They specialize in multi-media events that showcase musical performances while exhibiting visual and interactive arts simultaneously. Most recently, the FSC artists have been using their artistic talents to shine a light on West Town small businesses by crafting chalk murals outside restaurants offering delivery and take out. 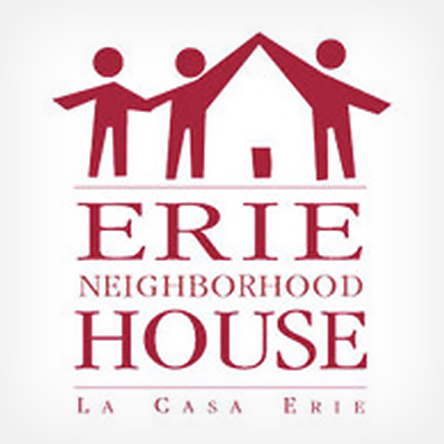 Rooted in the settlement house tradition, the Erie Neighborhood House has been strengthening Chicago’s immigrant communities since 1870. Their mission is to empower Latinx immigrants alongside individuals and families of all backgrounds through programs designed to meet the entire spectrum of family needs. 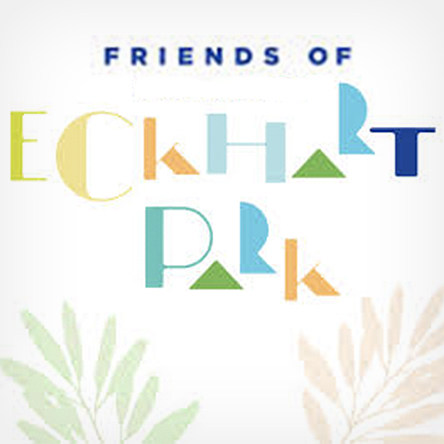 Friends of Eckhart Park is one of the many active park advisory councils in Chicago, and is made up of a group of dedicated community members working together to advocate, fundraise, promote, and program their biggest community asset—their neighborhood park.