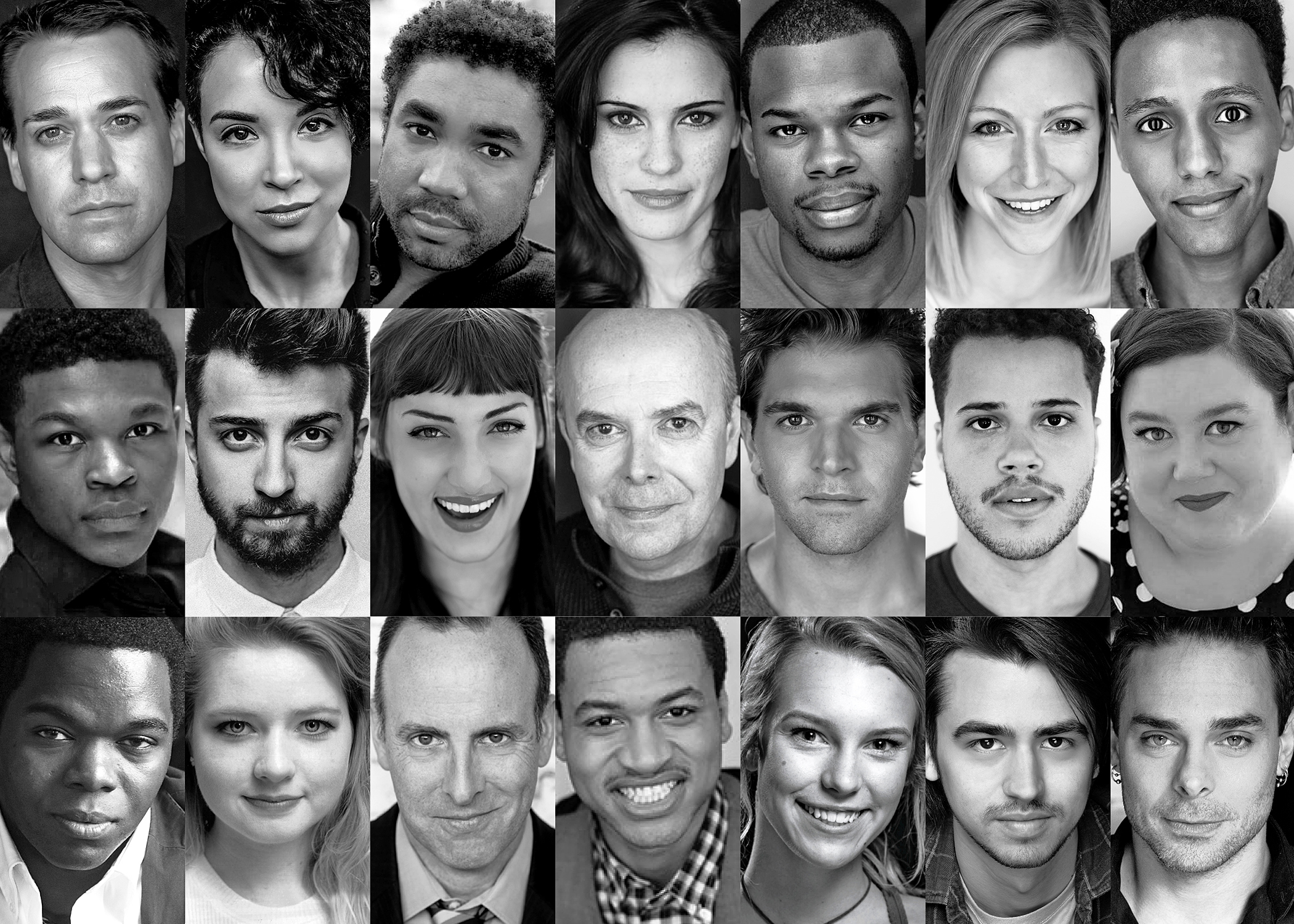 T.R. Knight, best known for his Emmy Award-nominated portrayal of Dr. George O’Malley as part of the original cast of the wildly popular ABC drama Grey’s Anatomy, performs the role of Bottom—the aspiring thespian who is hilariously transfigured into a donkey by a fairy spell. In addition to leading roles in films like Hello Again and A Year and Change, and television series including Genius, When We Rise, and The Good Wife, Knight has appeared on Broadway in It’s Only a Play, David Mamet’s A Life in the Theater opposite Sir Patrick Stewart, and in the 2001 revival of Noises Off with Patti LuPone. Knight reunites with Joe Dowling, who directed him in the Broadway revival of Tartuffe starring Brian Bedford and in a slew of productions at the acclaimed Guthrie Theater. Appearing as the fairy queen Titania as well as Hippolyta is Alexandra Silber. After a string of critically-acclaimed West End performances, Silber made her Broadway debut in Master Class opposite Tony Award-winner Tyne Daly and recently appeared as Tzeitel in the Tony-nominated revival of Fiddler on the Roof. Edward O'Blenis appears as Oberon and Theseus. O’Blenis has worked extensively in theater in New York and regionally with Yale Repertory Theater and Actors Theater of Louisville, as well as in television and film.

Sam Kebede portrays the mischievous imp Puck, as well as Philostrate. Kebede has appeared off-Broadway in the title role of The Public Theater’s Mission Hamlet, and in performances with Ars Nova Theater, Harlem Repertory Theater, and The Metropolitan Room.

A Midsummer Night’s Dream is presented in Chicago Shakespeare’s Courtyard Theater, December 6, 2018–February 3, 2019. Single tickets ($48–$88) are on sale now. Special discounts are available for groups of 10 or more, as well as CST for $20 tickets for patrons under 35. For more information or to purchase tickets, contact Chicago Shakespeare Theater’s Box Office at 312.595.5600 or visit the Theater’s website at www.chicagoshakes.com.

CST strives to make its facility and performances accessible to all patrons through its Access Shakespeare programs. Accessible performances for Nell Gwynn include:

ABOUT CHICAGO SHAKESPEARE THEATER
Under the leadership of Artistic Director Barbara Gaines and Executive Director Criss Henderson, Chicago Shakespeare has redefined what a great American Shakespeare theater can be—a company that defies theatrical category. This Regional Tony Award-winning theater’s year-round season features as many as twenty productions and 650 performances—including plays, musicals, world premieres, family programming, and presentations from around the globe. Chicago Shakespeare is the city’s leading producer of international work, and has toured its own productions across five continents. The Theater’s nationally acclaimed arts in literacy programs support the work of teachers, and bring Shakespeare to life on stage for tens of thousands of students annually. Each summer, the company tours a free professional production to neighborhood parks across Chicago. In 2017 the Theater unveiled The Yard, which, together with the Jentes Family Courtyard Theater and the Thoma Theater Upstairs, positions Chicago Shakespeare as Chicago’s most versatile performing arts center.