In this virtual program, join artists from across our city in celebrating the power of the arts to reach beyond the page or the stage and forge a path for a brighter future. Soar to the heights of the Theater’s catwalks and peek backstage for dazzling musical performances. Venture to Chicago parks and classrooms to hear timeless words spoken anew. Through song, poetry, and boundless creativity, all the world becomes a stage—and we rejoice in what it means TO BE together in this journey. 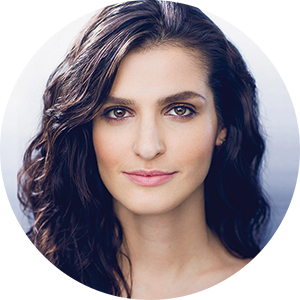 Enjoy a special performance from the sensational Eleri Ward, whose debut indie-folk Sondheim album A Perfect Little Death was hailed by Forbes as “a harmonious marriage of musical theater and indie folk music, with hauntingly beautiful arrangements.” 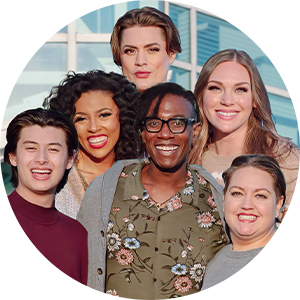 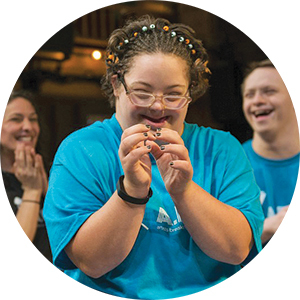 One of Shakespeare's most famous speeches is performed by A.B.L.E. Ensemble, which creates theater and film projects for, with, and by individuals with Down syndrome and other intellectual and developmental disabilities. 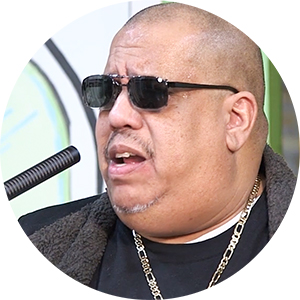 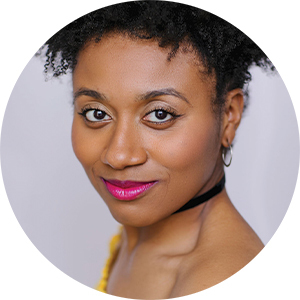 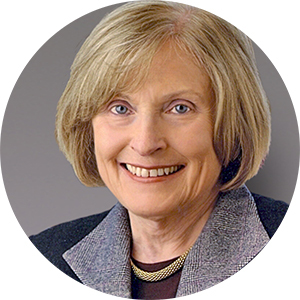 Sponsorships of TO BE fuel the Theater’s nationally acclaimed arts in literacy and community engagement programs. Each year, these initiatives connect Chicago Shakespeare with over 600 neighborhood partners across the North, West, and South Sides of the city, and support the work of teachers, bringing Shakespeare to life for tens of thousands of students.

TO BE LEAD CONSORTIUM

TO BE HOST COMMITTEE