STREAM on demand. From Anywhere.

The only thing better than making theater again is sharing it with you! From stirring performances filmed live at Chicago Shakespeare to vivid audio plays, highlights from our collection, and more, this all-new platform is where you will find innovative, entertaining programs tailored for the virtual experience. 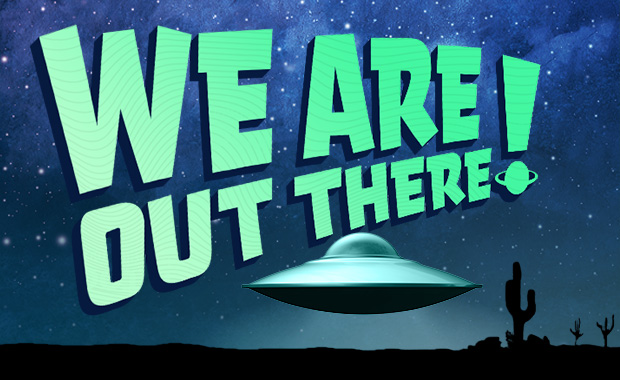 NOW THROUGH JUNE 20: A digital prologue to the upcoming new musical It Came from Outer Space that reveals secrets (and a few songs) from next year‘s world premiere.

Celebrate the power of the arts 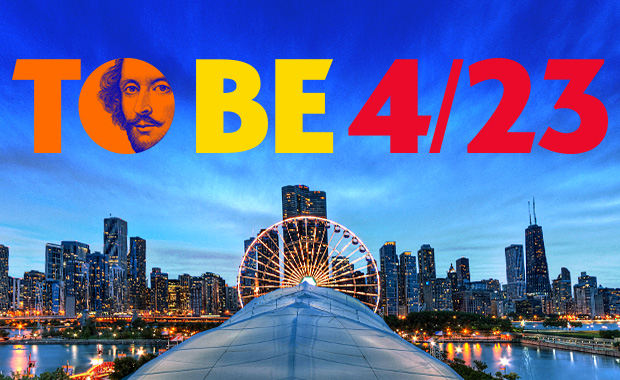 To mark Shakespeare’s birthday, this special evening includes a conversation with rapper & actor Common, plus performances broadcast from the Theater’s rooftop. 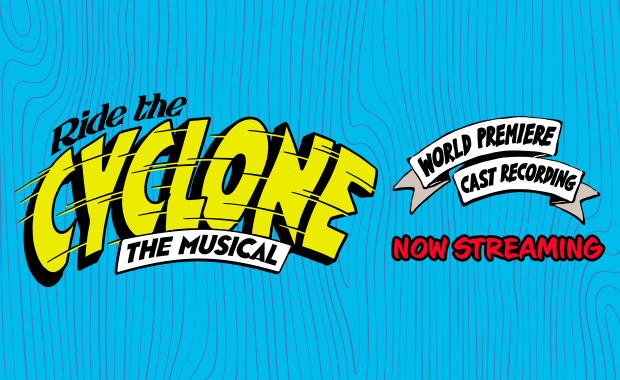 Listen to the world premiere cast recording of Ride the Cyclone—the funny, irreverent, acclaimed musical that made its U.S. premiere at Chicago Shakespeare in 2015. 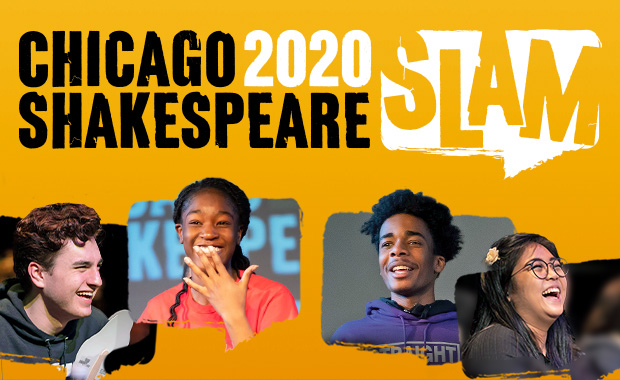 Be inspired by local high school students who unleashed their imaginations on Hamlet, and made meaningful connections across schools and neighborhoods.

From the Greens to Your Screens 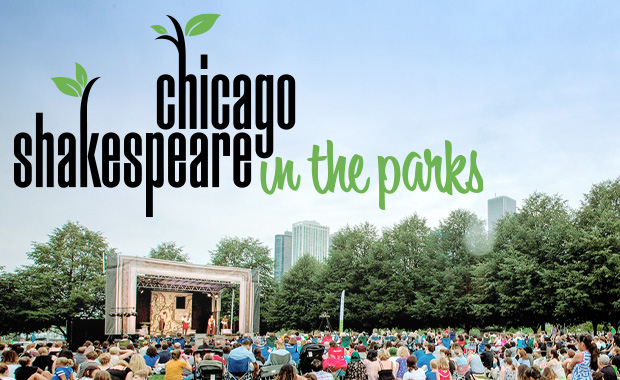 A WTTW Channel 11 program celebrating the community-building spirit of one of our city’s favorite summertime traditions, Chicago Shakespeare in the Parks.

A half-hour of frightful delight 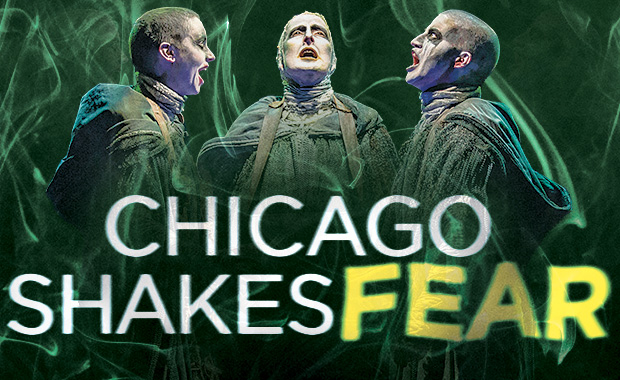 Hear from voices across the city 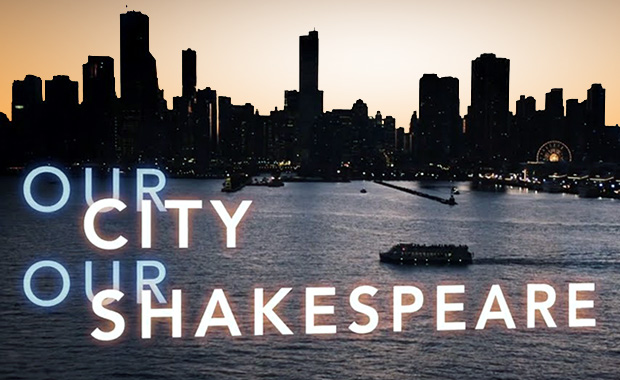 Through performances, interviews, and more, WTTW Channel 11 examines Chicago’s special relationship with the works of our namesake, William Shakespeare.

in-person performances to return october 2021 with...

A Highlight from our Collection 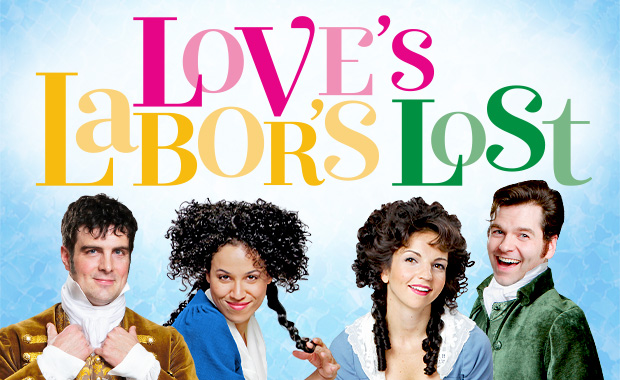 Witty wordplay ignites hearts and minds in Shakespeare’s playful romantic comedy—recorded in front of a live audience in the Courtyard Theater. 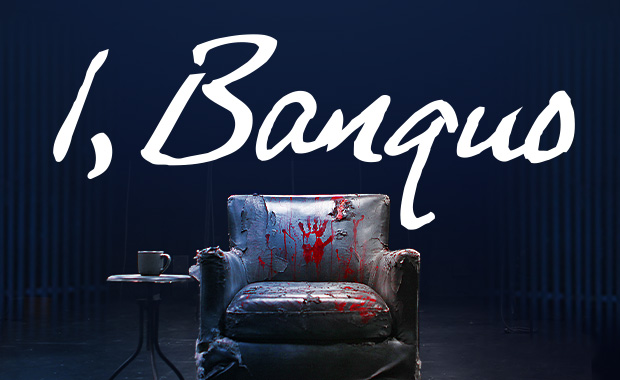 Filmed in one live, uninterrupted take, Macbeth’s tragic, bloody downfall is
retold by the best friend he betrays and murders. 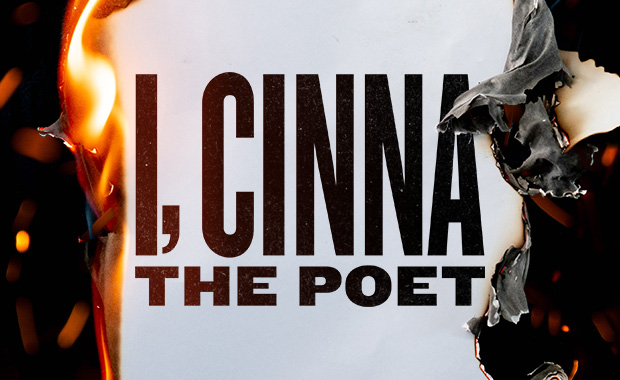 Exploring the power of our words and actions, the innocent poet murdered by the mob in Julius Caesar first searches for the subject of his new poem. 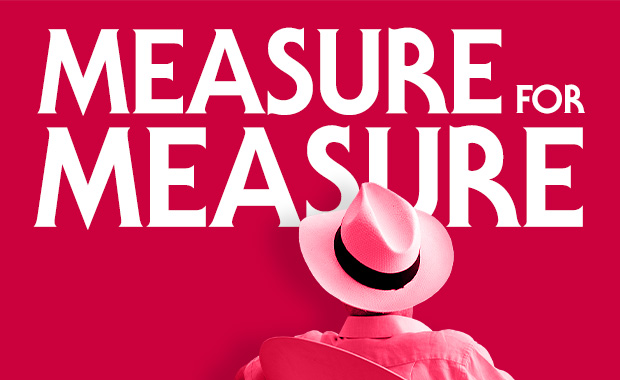 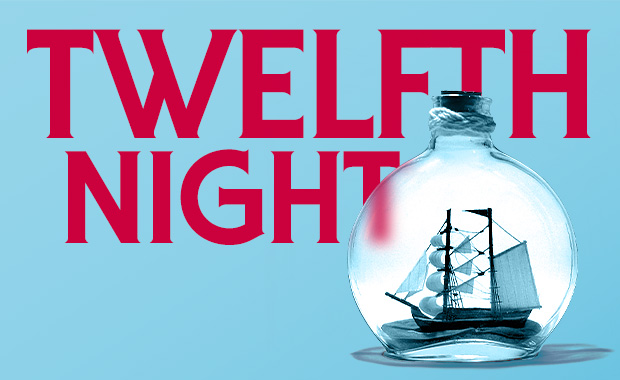