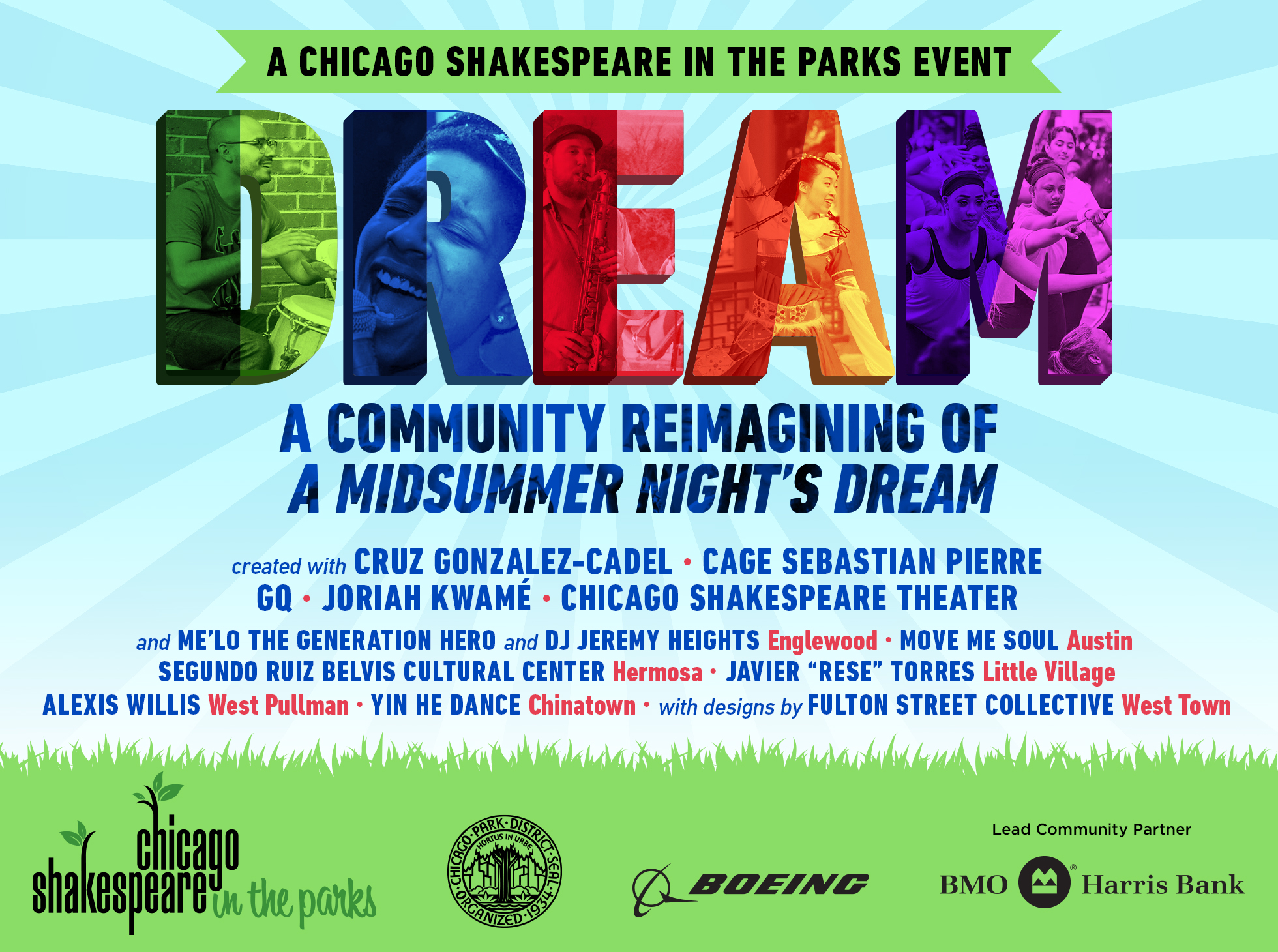 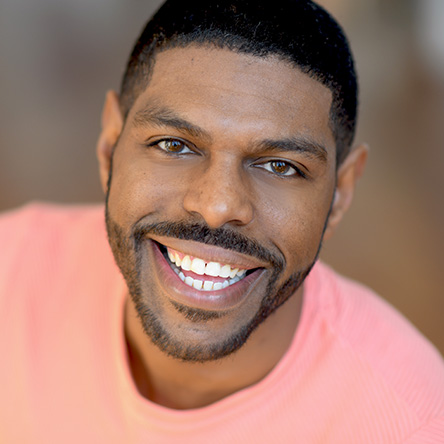 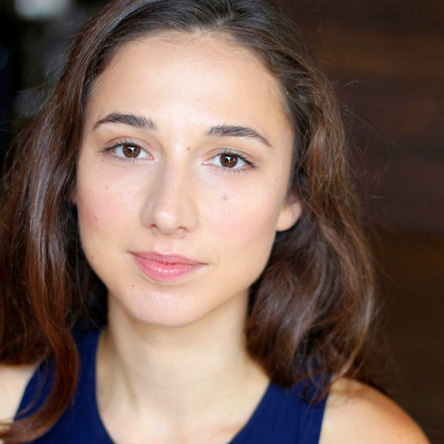 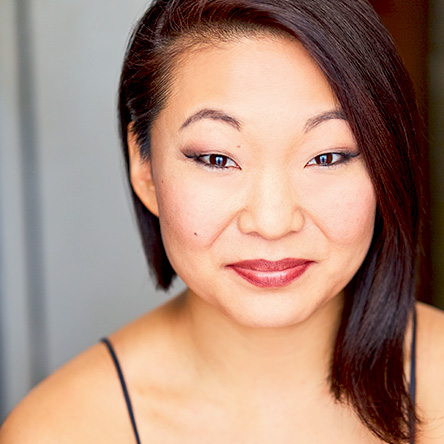 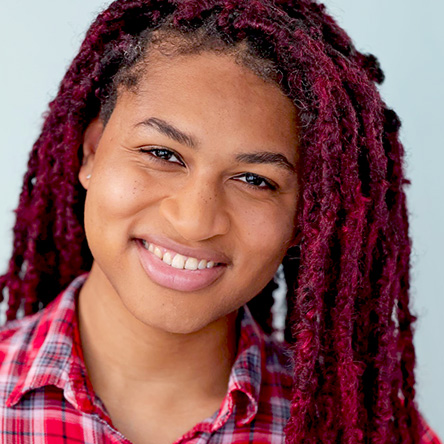 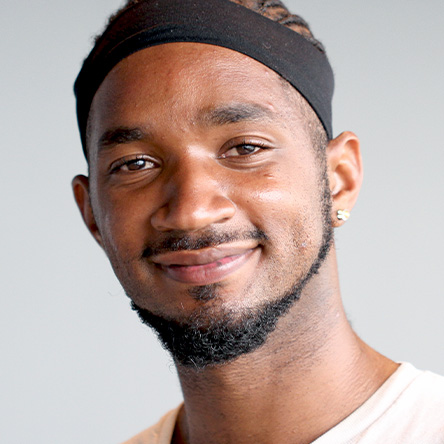 DJ JEREMY HEIGHTS (DJ) started playing trumpet and singing in a gospel choir at an early age. After honing his skills in audio production and sound design as a teenager, he decided to take on a new task: DJing. Jeremy loves to listen to new music and place his own creative spin on it, and is constantly changing, growing, and developing because that’s where music is going and becoming. “Music is about the here and now, as well as the past and future. In effect, I aim to be timeless.” For more music, remixes, beats, and other creative things follow him on instagram @jeremy_heights 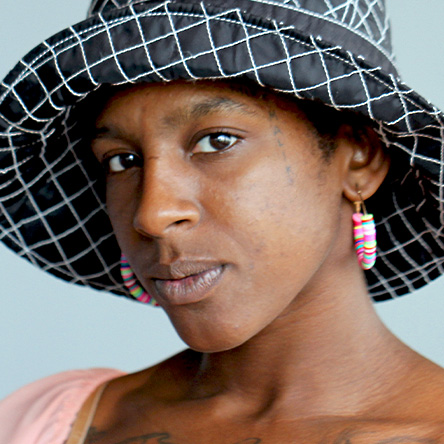 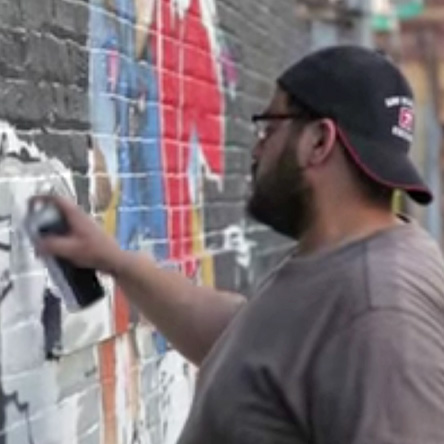 JAVIER “RESE” TORRES (Muralist) When he was two years old, Rese was breaking toys apart and making things from nothing. His favorite time of day was when he was allowed to draw and paint. As he got older, this love never faded, and he went on to study Art and Fabrication in college. Now, Rese is a multimedia visual artist specializing in urban styles. At his company UrBan Design Inc., he works with clients to realize their personal design visions for their home or business. As a gifted muralist, Rese also shares his talents by creating public art pieces on unexpected canvases across Chicago. 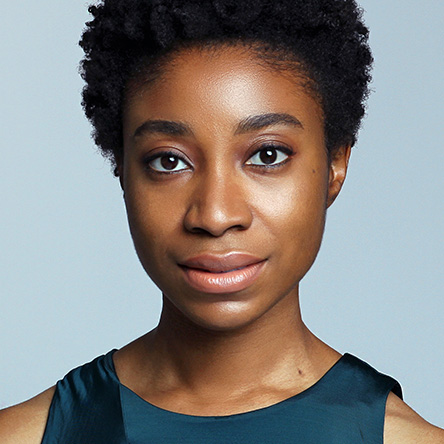 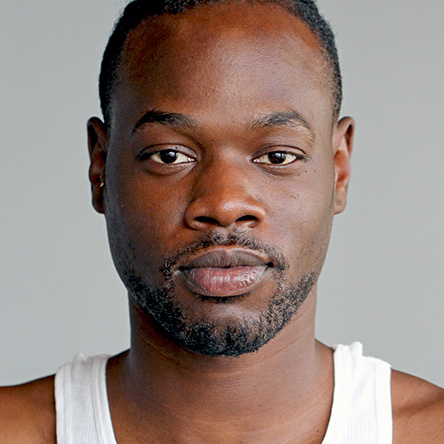 BRASSEL CHANEY (The Changeling Boy) is a principal dancer at Move Me Soul Dance Company of Chicago, IL. He began dancing at age 7 and has trained with Move Me Soul since 2012. Brassel has studied and performed with Move Me Soul at the Edna Manley College of the Performing Arts in Kingston, Jamaica. He was recently featured with Damon Locks and the Black Monument Ensemble. He describes dance as “an emotional outlet.” 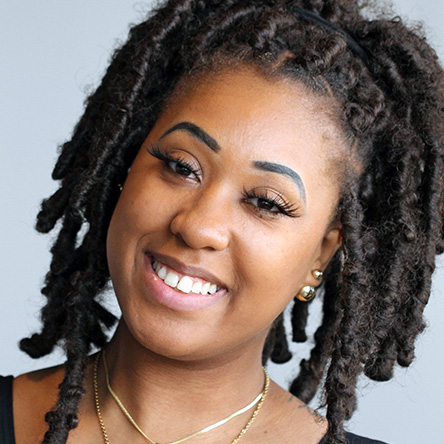 RAVEN LEWIS (Fairy) is a principal dancer at Move Me Soul Dance Company of Chicago, IL. She began dancing at age 6 and has trained with Move Me Soul since 2014. Raven has studied and performed with Move Me Soul at the Edna Manley College of the Performing Arts in Kingston, Jamaica. Raven has had opportunities to perform in a spring break tour in Texas as a backup dancer for Keisha Cole. She has also choreographed for two partnering projects with Move Me Soul and the Museum of Contemporary Art. She describes her dancing as “having a conversation without words.” 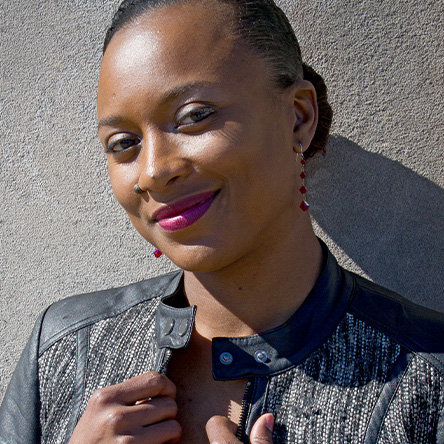 DIANA MUHAMMAD (Choreography) is an educator, community activist and artist in Chicago, IL. She has been the Managing Director of Move Me Soul Dance Company since 2010. She is the Dance Teacher at Beasley Academic Center in Chicago Public Schools, and has been dancing, teaching, and choreographing throughout Chicagoland since 1996 with programs such as After School Matters. Diana has a BS in elementary education and a Juris Doctor, both from DePaul University. She has had extended studies in dance at Northeastern Illinois University, Columbia College, and Loyola University. Diana is committed to building “excellence in art, education and character in young people.” 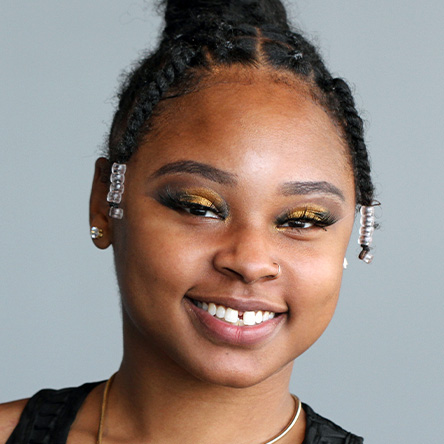 MARY THOMAS  (Fairy) is a principal dancer at Move Me Soul Dance Company of Chicago, IL. She began dancing at age 7 and has trained with Move Me Soul since 2011. Mary has studied and performed with Move Me Soul at the Edna Manley College of the Performing Arts, Kingston, Jamaica. In 2015, Mary trained with the “Dancing Dolls” of Lifetime television. She has a certificate in Child Development and works as a preschool teacher. Mary is the proud mother of twins and believes that dance is an opportunity “to tell a creative story.” 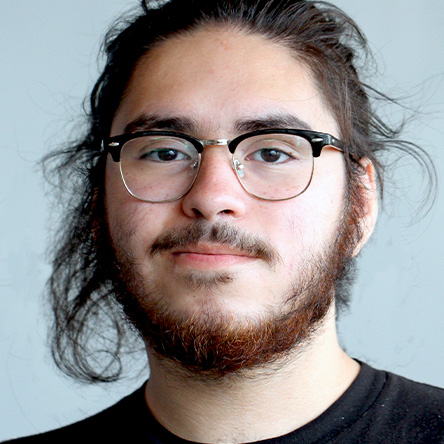 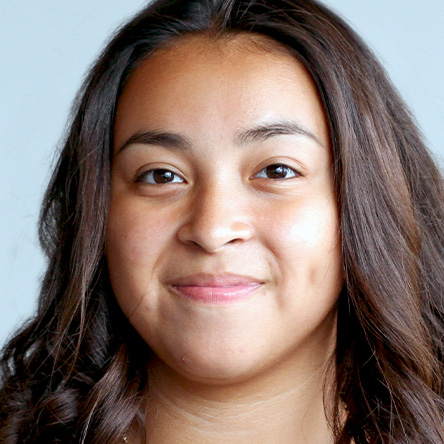 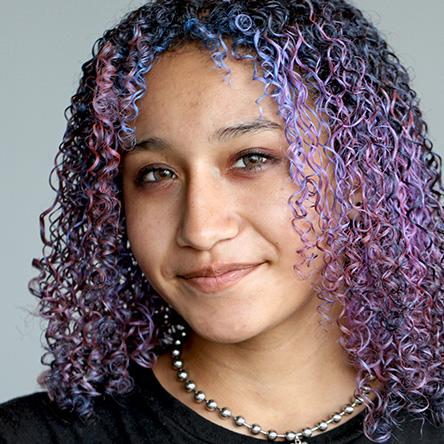 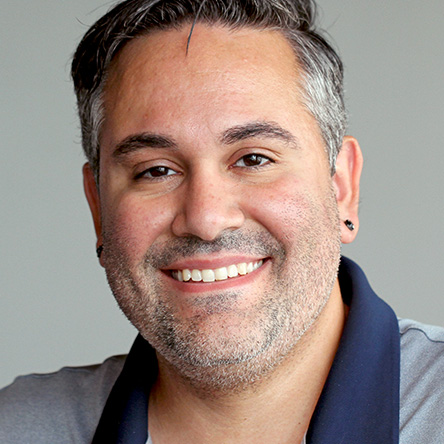 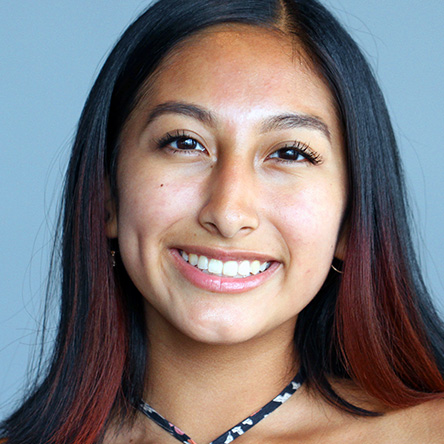 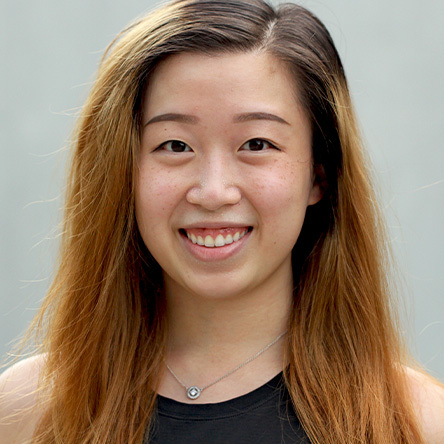 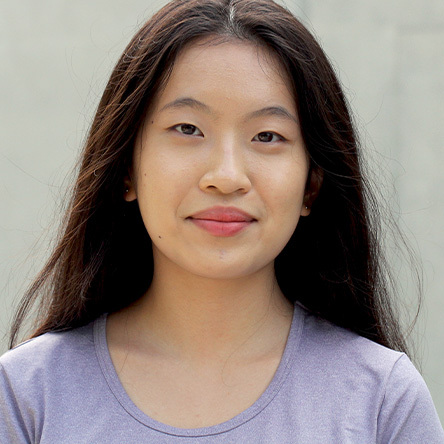 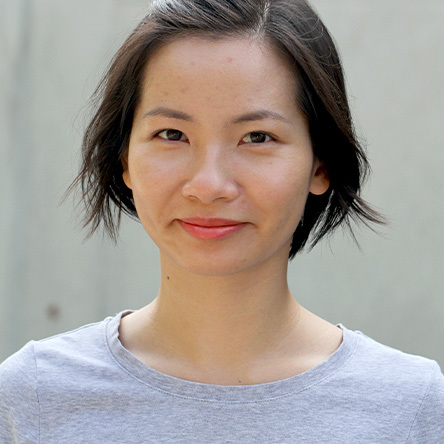 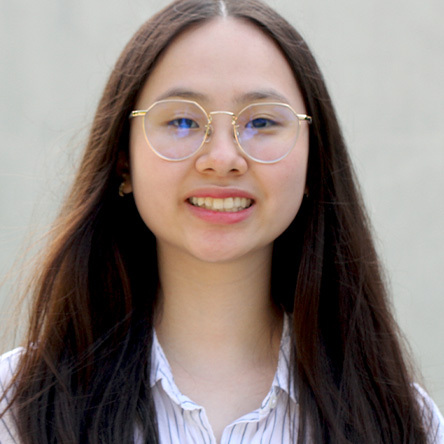 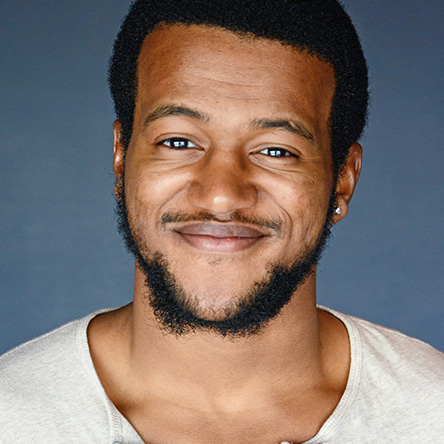 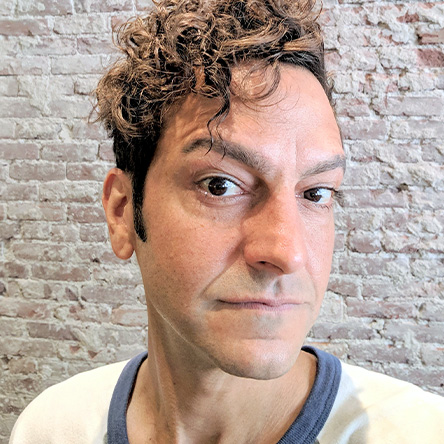 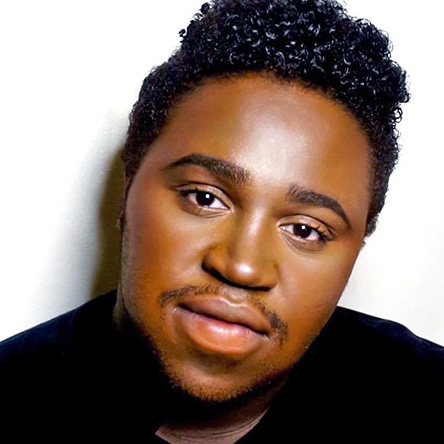 PABLO DAVID LAUCERICA (Music Facilitator) is Cuban-American multihyphenate artist and collaborator. Graduating from Northwestern's Bienen School of Music with a degree in voice & opera performance as well as a certificate in musical theatre, Pablo has a broad scope of artistic pursuits—acting, singing, content creating, songwriting, music directing/producing, and storytelling. A through line that connects all these pursuits is his artistic focus on openness: “In the stories we tell, art we create and connections we make, we must strive to get a deeper understanding of ourselves and others.” Pablo hails from Miami, Florida.

DIANE GREEN (Scenic Artist-Flags) Born and raised in Memphis, Tennessee Diane Green graduated in 1984 with a BFA in Painting at Memphis College of Art. Selling her paintings on the street, Diane left Memphis to upgrade her art career. In the 1990s, after moving to Chicago and becoming a single mom, Diane created an art clothing company called Original Face. Since 1998, Diane’s paintings have been included in over 35 shows. Today she lives in the Pilsen neighborhood of Chicago, painting, art projects, and screenwriting in her home studio.

EMMA LYONS (Scenic Artist-Trees) is a studio member and guest curator at Fulton Street Collective, where she creates pieces ranging from acrylic abstract and figure paintings to resin decor. Her newest style is called “Art Moves,” where she dances paint on to the canvas in both planned and improvised choreography. While her onstage performing experience has led her to venues like Disney World and Pearl Harbor, Emma’s self-taught artistic career didn’t take off until the pandemic when she had too much time on her hands. She has a solo show at Fulton Street Collective starting October 1.

< Back to DREAM Program