This season, the theater Upstairs at Chicago Shakespeare is home to three pioneering events representing next wave of International theater: Big in Belgium—Chicago. The series includes a sweeping tribute to 2,500 years of oration, an engaging examination of free will—and the manipulation of it—in political elections, and a chilling look at tragedy and terror through the eyes of children. 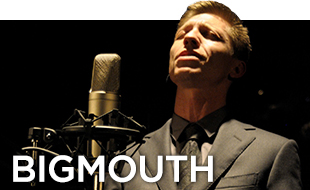 Learn More
"One man and a few microphones morphs into an electrifying and transcendent piece of art.”
-Exeunt Magazine
Weaving together everything from sermons and eulogies to declarations of war and love, SKaGeN’s production invokes Socrates, Muhammad Ali, Osama bin Laden, and more—reminding us that the tricks of rhetoric have not changed since the dawn of language. 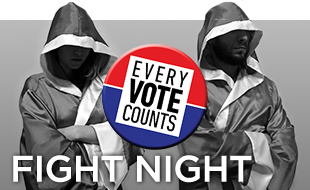 Learn More
"A vital exploration of why we hang on to our democratic institutions despite their dysfunctions.”
-The Scotsman
Five candidates. One winner. You decide. Ontroerend Goed’s fun and thought-provoking examination of free will and politics puts electronic voting boxes—and the candidates’ fate—directly in the hands of audience members. As the battle for your attention, sympathy, and approval ensues, what will your own snap-judgments reveal? 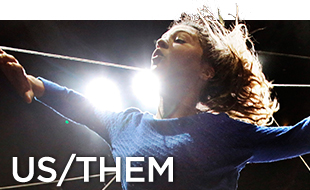 Learn More
"A truly outstanding piece where an inhuman ordeal becomes somehow understandable.”
-The Stage (U.K.)
Beslan, Russia, September 2004: Chechen separatists storm a school, taking hundreds hostage in a deadly siege. BRONKS’s outstanding production is not a recounting of the tragedy, but rather a stunning, intricately choreographed exploration of the way that young people cope with disaster, told through the clear eyes of a girl and a boy trapped inside.

Video: A tour-de-force performance 2,500 years in the making

All performances are in English 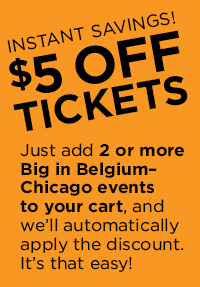