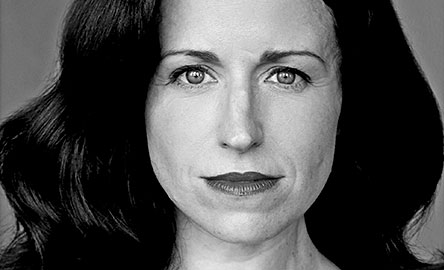 PLEASE NOTE:
All audience members attending Chicago Shakespeare performances—including children under the age of 12—must:

The Mary and Nick Babson Fund to Support Chicago Actors

in association with the Citadel Theatre and Royal Manitoba Theatre Centre