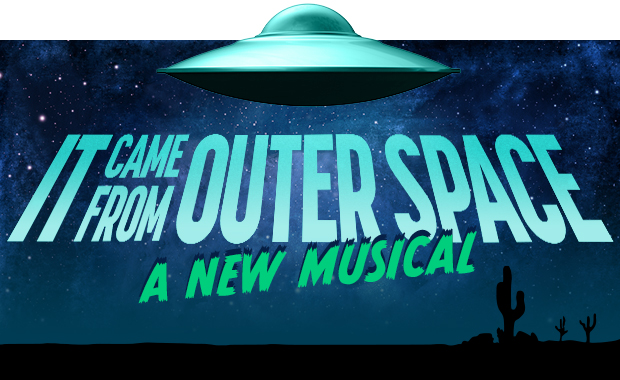 Based on the ‘50s sci-fi film, this World Premiere musical comedy will be out-of-this-world fun. 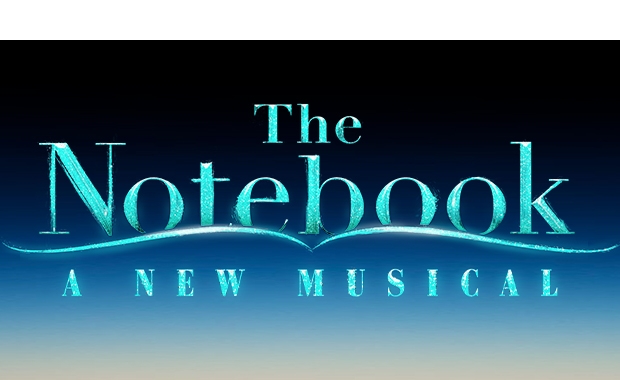 A World Premiere Musical based on the bestselling novel that inspired the iconic film. 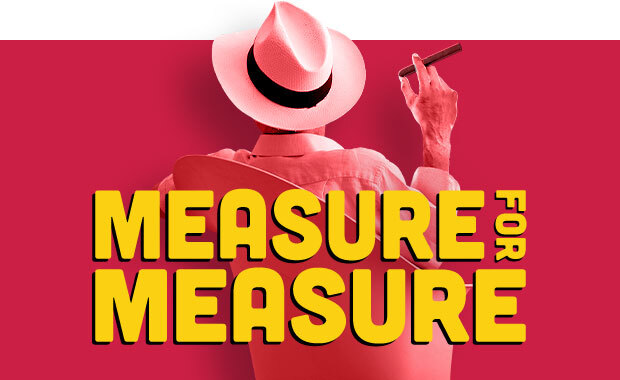 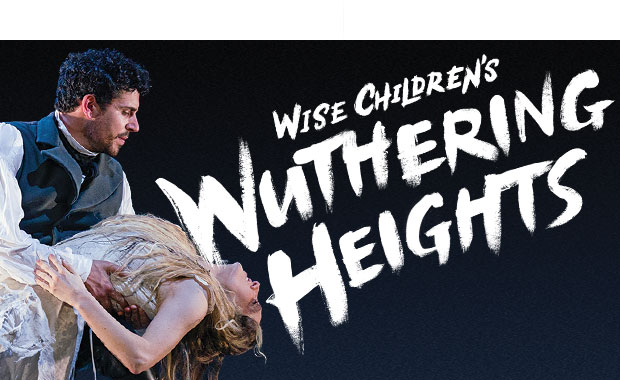 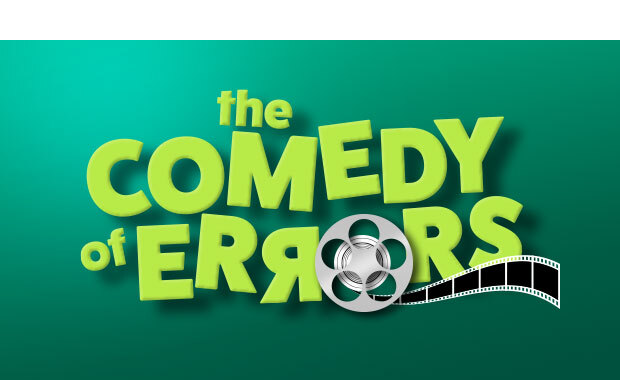 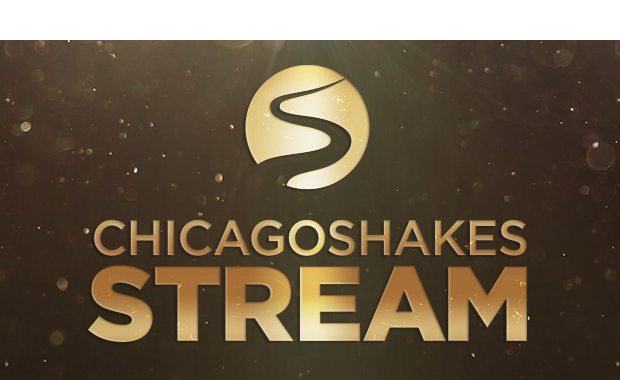 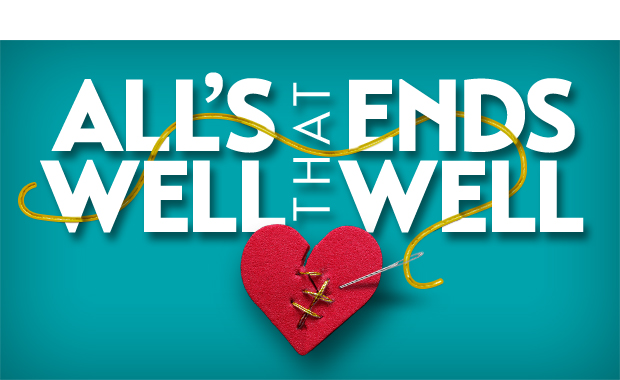 No challenge can match the power of a determined woman in Shakespeare’s rarely seen dark comedy. 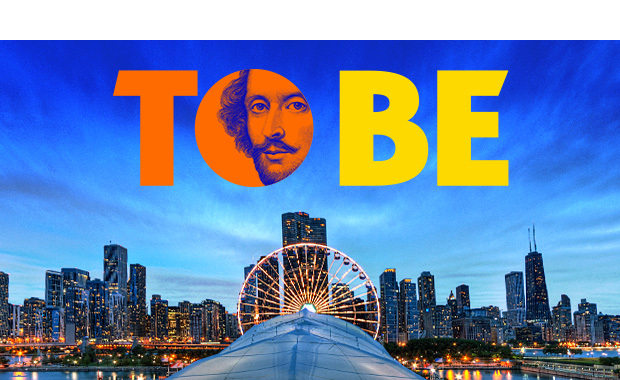 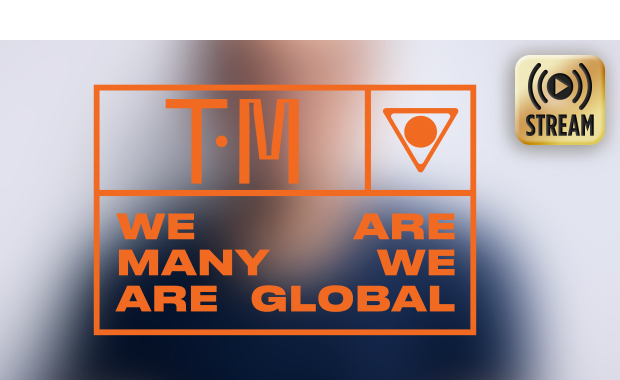 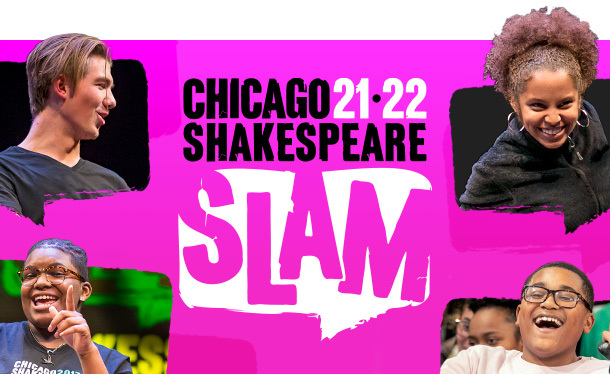 High school students from across the region create a collaborative, virtual production. 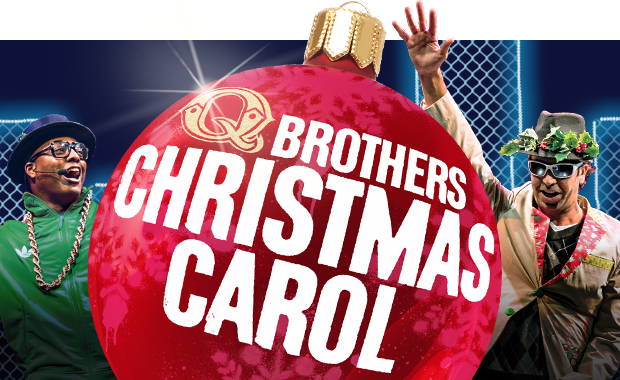 Heat up your holidays with this wildly entertaining 80-minute ad-rap-tation of Charles Dickens’ classic. 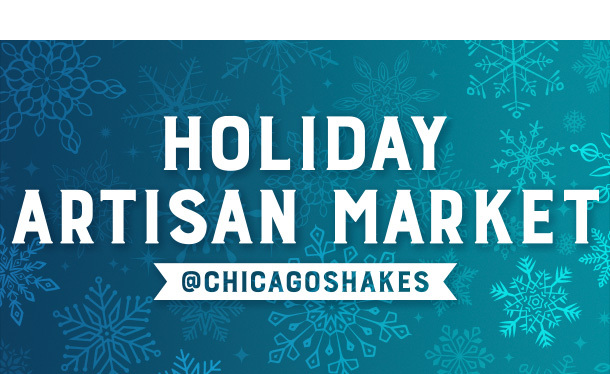 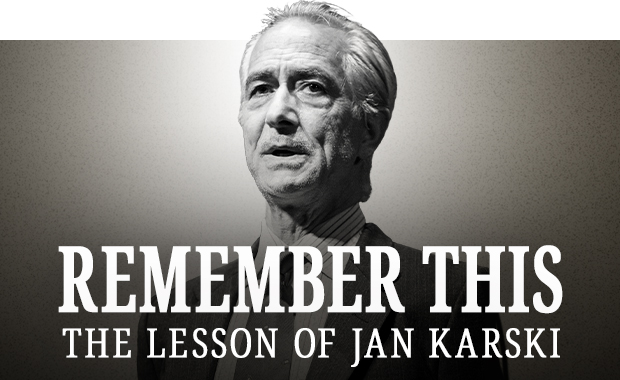 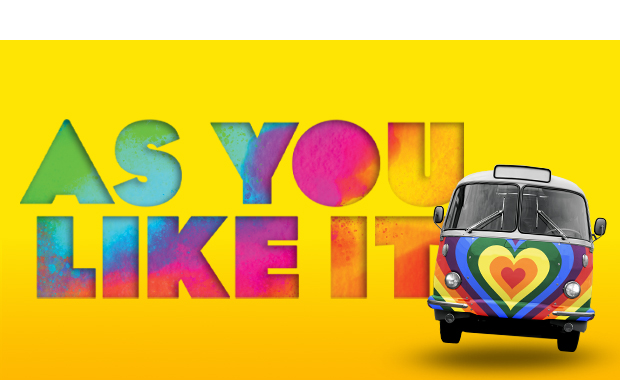 Hit songs from The Beatles mix with Shakespeare's poetry in this joyous comedy. 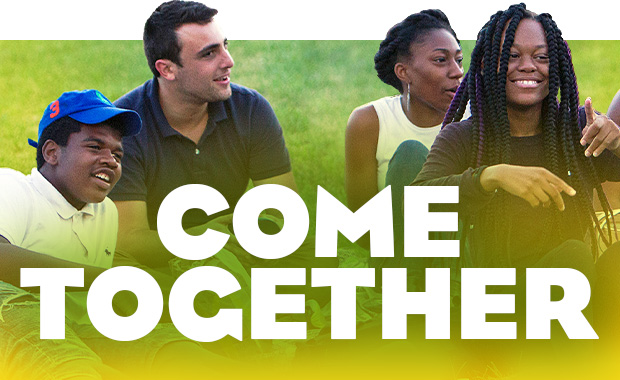 A series of FREE, pop-up events kick off our reopening, leading up to As You Like It in October. 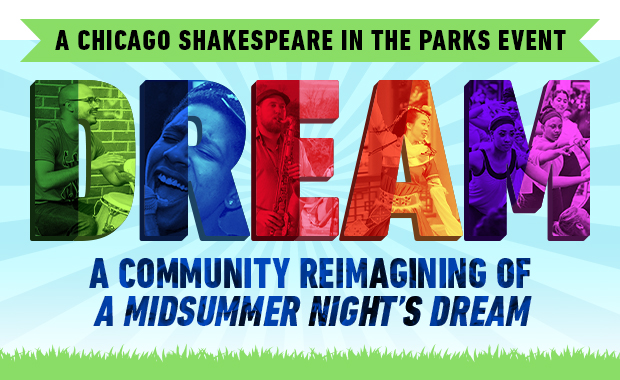