SPEAK THE SPEECH LIVE! IS CURRENTLY ON SUMMER HIATUS & WILL RETURN FALL 2021

This FREE bi-weekly webinar is open to anyone interested in learning how to unpack Shakespeare's language and find new meaning. Actors, keep your classical audition skills alive with SPEAK THE SPEECH LIVE!, taught by Casting Director Bob Mason. Every other Monday, Bob works with three different performers to create Shakespeare monologues that are clear, vital, and present. These 90-minute session also presents the opportunity for observers to ask Bob questions on his approach to the text and the audition process.

Participation is geared for adult actors of all experience levels. Actors who wish to be considered for participation in a future session are invited to submit a video during the registration process. 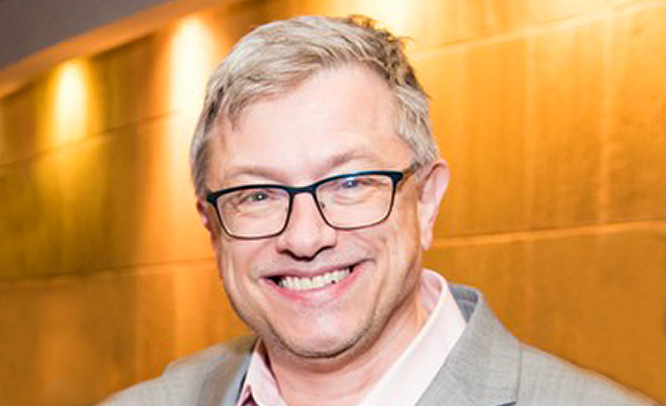 Bob recently celebrated his twentieth year as Casting Director at Chicago Shakespeare Theater, where he is also an Artistic Associate. During that time, he has cast over 125 CST productions, including 32 plays in Shakespeare’s canon, the Broadway company of SIX THE MUSICAL, and off-Broadway companies of ROSE RAGE, MARIONETTE MACBETH, and RIDE THE CYCLONE. Bob has been a visiting educator at many studios and universities around the country, including Northwestern University, Acting Studio Chicago, the School at Steppenwolf, the Guthrie, Baldwin Wallace, North Carolina School of the Arts, DePaul University, Columbia College, Roosevelt University, the Growing Studio NYC, and the Actors Training Center. In his former life he was a Jeff-Award winning actor and singer. 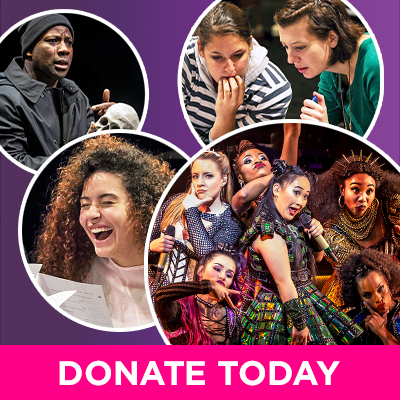 To support programs like these, please consider donating to Chicago Shakespeare Theater to join us in supporting audiences, artists, students, and our community.