To mark Shakespeare’s birthday, this special evening of performance—broadcast from the Theater’s rooftop—celebrates the power of the arts to inspire, heal, and unite us.

An immortal line from a poet 400 years ago beckons us still today: “To be, or not to be.” Our city has greatly suffered—but its spirit remains unshakeable. Through song, poetry, dance, and spoken word, this virtual celebration urges us all... to be. To be bold. To be daring. To be a force for positive change. 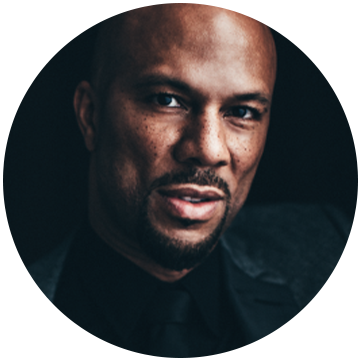 A CONVERSATION WITH COMMON 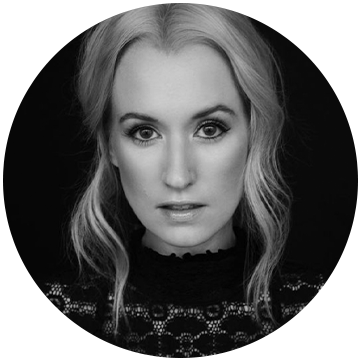 Singer-songwriter Ingrid Michaelson performs “Words” from the new musical adaptation of The Notebook, making its upcoming debut at Chicago Shakespeare.

Sponsorships of TO BE 4/23 fuel the Theater’s nationally acclaimed arts in literacy and community engagement programs. Each year, these initiatives connect Chicago Shakespeare with over 600 neighborhood partners across the North, West, and South Sides of the city, and support the work of teachers, bringing Shakespeare to life for tens of thousands of students.