Hosted in partnership with the Abraham Lincoln Presidential Library Foundation and the Roger and Chaz Ebert Foundation, this free celebration of creative youth puts the spotlight on a collection of short films exploring racial healing and social justice created by Illinois young people ages 11-21 as part of the inaugural No Malice Film Contest.

Abraham Lincoln, in his second inaugural address sought to heal the nation's racial wounds after the Civil War "with malice toward none, with charity for all." Students from across Illinois were challenged this spring to explore the topic of racial healing using the medium of film to harness their creativity and passion to produce short films that help promote fairness, heal wounds in their communities, and lead to positive social changes for the benefit of all. The films were judged by a panel of 21 film critics and filmmakers, who noted the creativity and empathy of the young filmmakers. 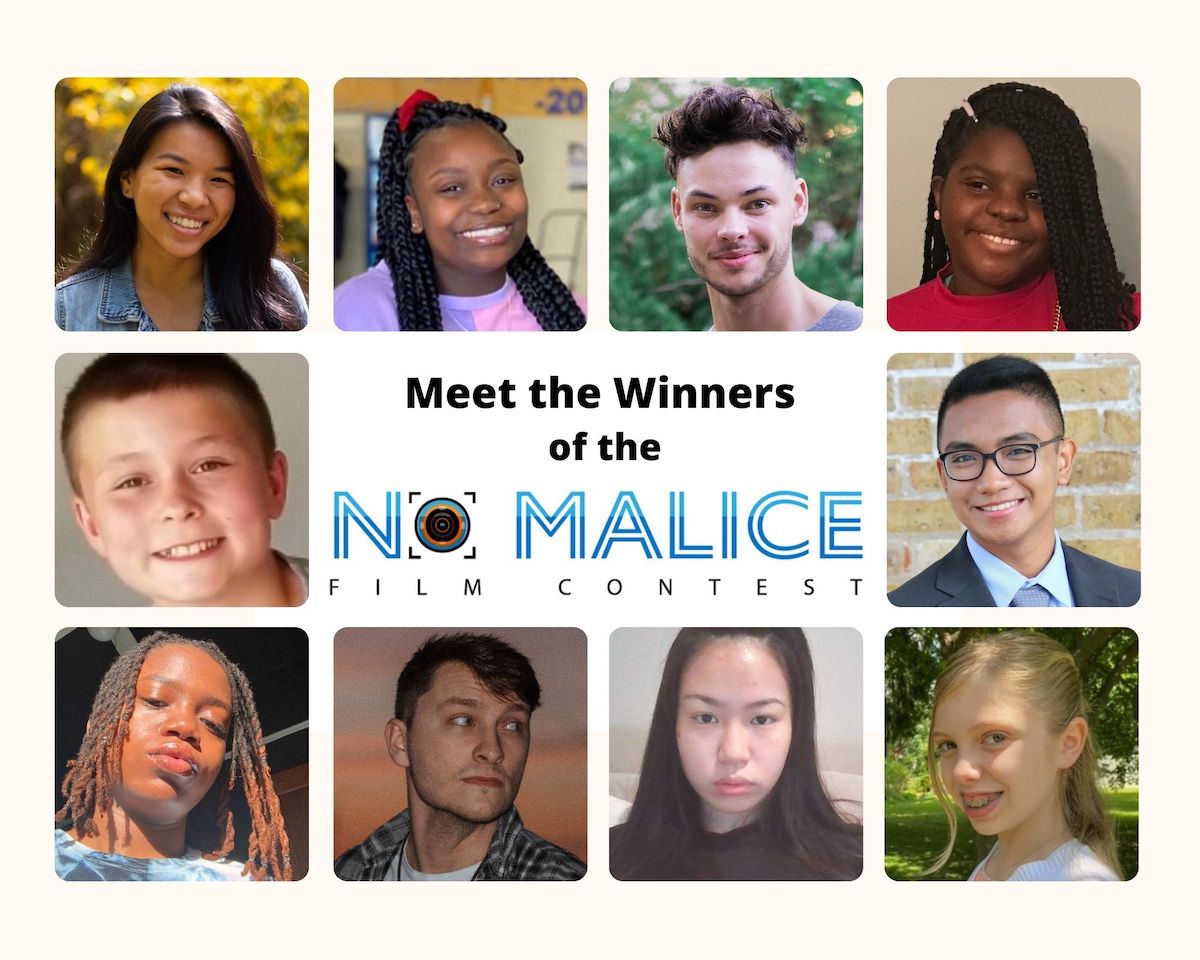 The contest was a collaboration of the Abraham Lincoln Presidential Library and Museum, the Roger and Chaz Ebert Foundation, and the Abraham Lincoln Presidential Library Foundation. The Contest was funded by a grant from Healing Illinois, a racial healing initiative of the Illinois Department of Human Services (IDHS) in partnership with the Chicago Community Trust.