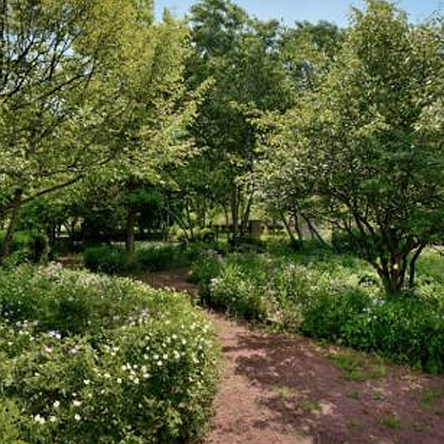 Located in the Englewood community, Ogden Park totals 61 acres and features three playgrounds, a carousel, walking track, swimming pool, baseball diamonds, and basketball/tennis courts. It also has a special green amenity—a nature garden featuring native plants and trees. Ogden was one of ten revolutionary parks created in 1905 to provide relief to Chicago's overcrowded tenement districts. Offering a variety of valuable recreational, educational, and social services to their surrounding communities, these ten properties soon influenced the development of other parks throughout the nation. 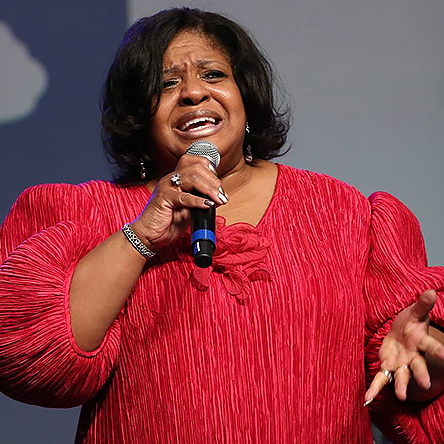 Soprano Alfreda Burke is a proud alum of Lindblom Technical High School in Englewood, and has been a member of First Menonite Church—a short walk from Ogden Park—for 48 years (of which, her father John served as pastor for more than 35). She is an opera, concert, and musical theater vocalist who has performed all over the world, including at Chicago Opera Theater, Carnegie Hall, the Kennedy Center, and many more. Notable engagements include the PBS Special Hallelujah Broadway and the mayoral inauguration of the Honorable Lori E. Lightfoot. 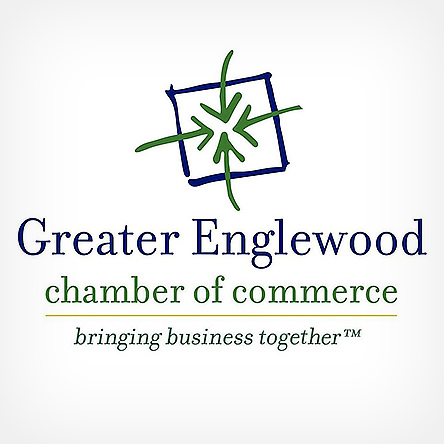 The mission of the Greater Englewood Chamber of Commerce is to transform Greater Englewood into a popular commercial and retail destination by (a)dvising, (d)eveloping and (s)howcasing its established businesses and acting as a comprehensive economic development partner while creating a favorable social environment for chamber members. 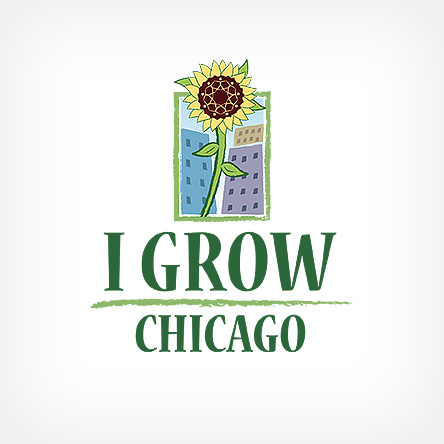 I Grow Chicago works to grow Englewood from surviving to thriving. They serve more than 3,000 families every year with programs including mentorship, restorative justice urban farming, and food access. 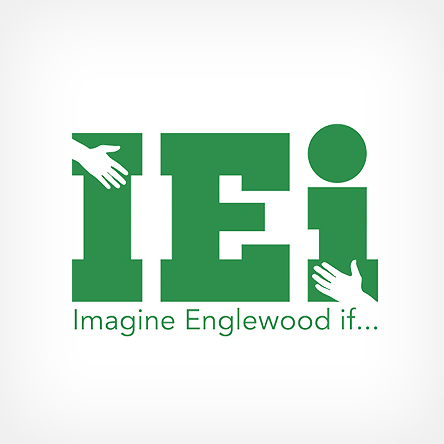 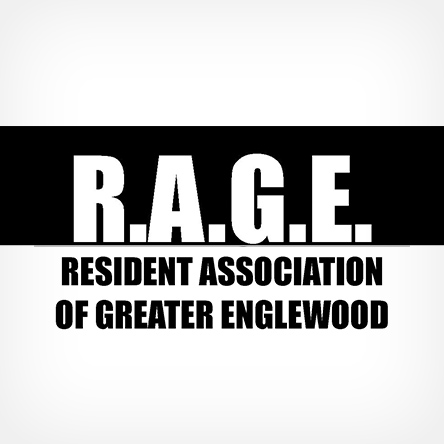 The mission of the Resident Association of Greater Englewood is to mobilize people and resources to force a change in the community by breaking down barriers in communication and promoting positivity through solution-based approaches.