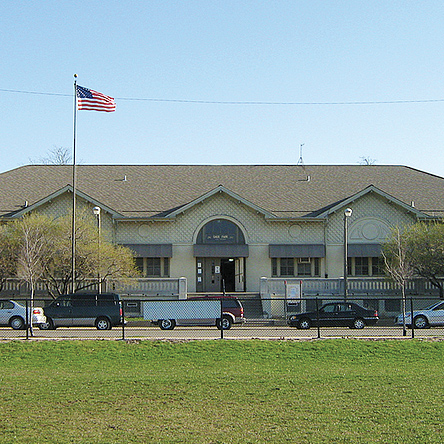 Located on the Southwest Side, this 25-acre park began development in the early 1870s, with initiatives led by neighborhood residents championing its expansion all the way through the 1920s. Today, if you visit the Gage Park fieldhouse, you’ll spot a large mural celebrating Lithuanian culture and the immigrants who led the improvement efforts in the early twentieth century. Gage Park serves as a nautical training site for competitive rowers, and offers the Park Kids after school program, American Sign Language club, Senior Club and seasonal sports. The Gage Park neighborhood is home to many Chicago families, with eight elementary and middle schools, and one large high school. 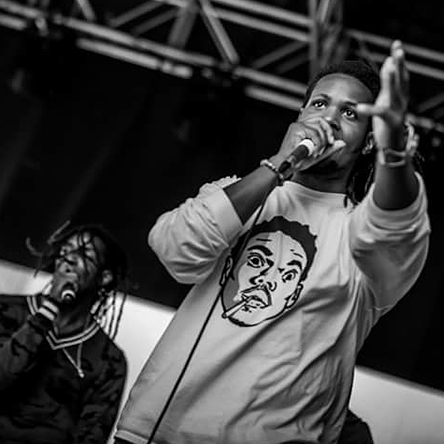 Toni Mono is a spoken word, hip-hop artist who uses his wordplay and wordwork called Monoism to propagate truth, peace, and unity. Trained by Lyric Mentoring, Year Up Chicago, Hip Hop Detoxx, and Chicago Area Project, Mono uses his skills to mentor youth in language, artistic expression, and life skills, with a focus on empowering communities through hosting, facilitating, and performing at peace-centered events. He is the founder of MonoFest, a multi-event festival to manifest openness and unity. 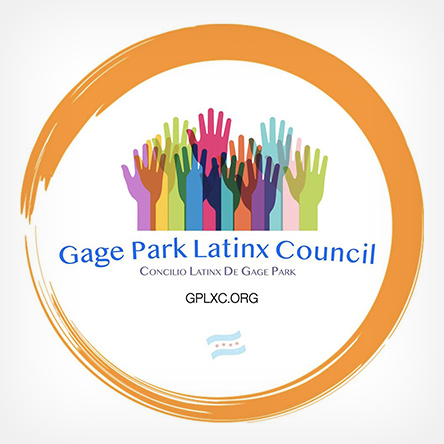 This grassroots community organization is run by longtime Latinx residents of the Southwest Side and aims to create a strong, safe, and culturally rich Gage Park that is reflective of its diverse Latinx community. 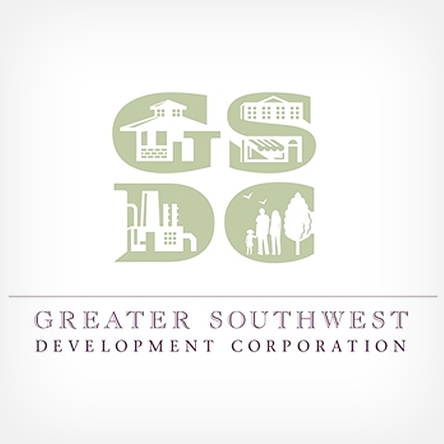 This community development agency works to empower, build, and sustain development that raises the quality of life for residents, businesses, and industries on Chicago’s Southwest Side. 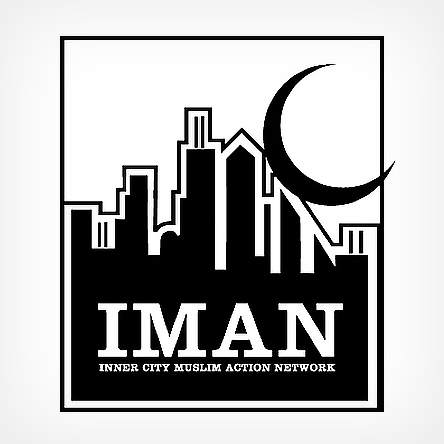 Across the city, IMAN models a holistic approach to addressing systemic injustices, from socially conscious art making to increased access to healthy food, as well as housing and criminal justice policy reform.