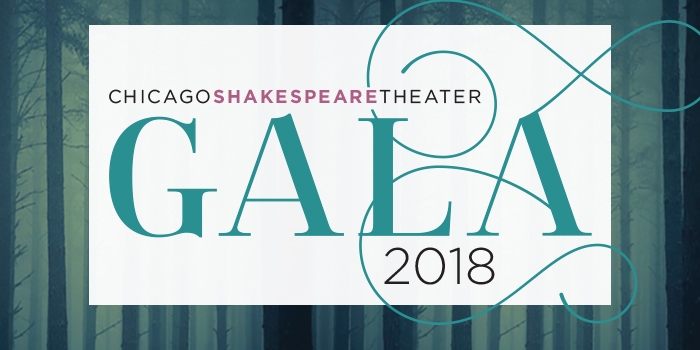 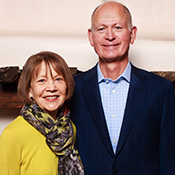 Civic leaders and philanthropists Marilynn and Carl Thoma were instrumental in the founding and have since been the driving force behind the evolution and growth of Chicago Shakespeare. Their generosity has fostered myriad cultural organizations and artists across the country. 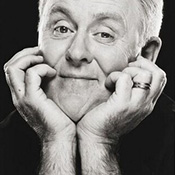 Presented by Stephen Daldry, world-renowned theater, film and television director (Billy Elliot, The Hours, The Crown, and next season’s An Inspector Calls)